Started in 1964 by Chairman Mr. B.S.Rajpurohit, Chemical Process Equipments the pioneer of FRP in India has grown to be India’s largest manufacturer and exporter of FRP/GRP equipments. Driven by passion for quality, excellence and complete customer satisfaction, CPE has many 'First' and 'Biggest' to its name as it continues to gain the trust and serve customers worldwide for over 50 years. 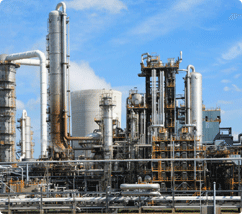 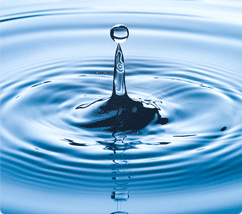 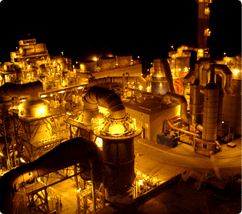 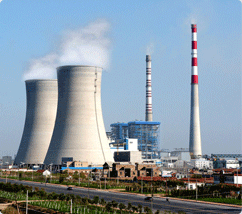 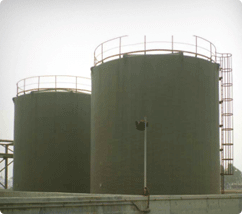 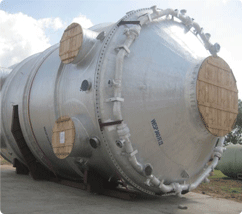 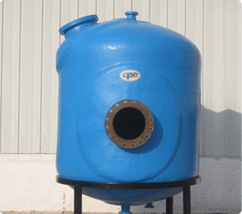 We’ve had the privilege to export our equipments to over 50 countries across 6 continents, having won 15 top exporter awards from PLEXCONCIL- Government of India.